A styled product photo is in its essence a still life image. And when it comes to still lifes of flowers and vases, who better to draw inspiration from than The Old Masters of the Dutch Golden Age?

The Old Masters of the Dutch Golden Age could paint flowers like there was no tomorrow. Flowers so lush you’d want to sink your teeth in them. There was no doubt who the star in the painting was, the flowers.

There were also other elements: a vase, a corner of a table and the occasional butterfly or other small animal. 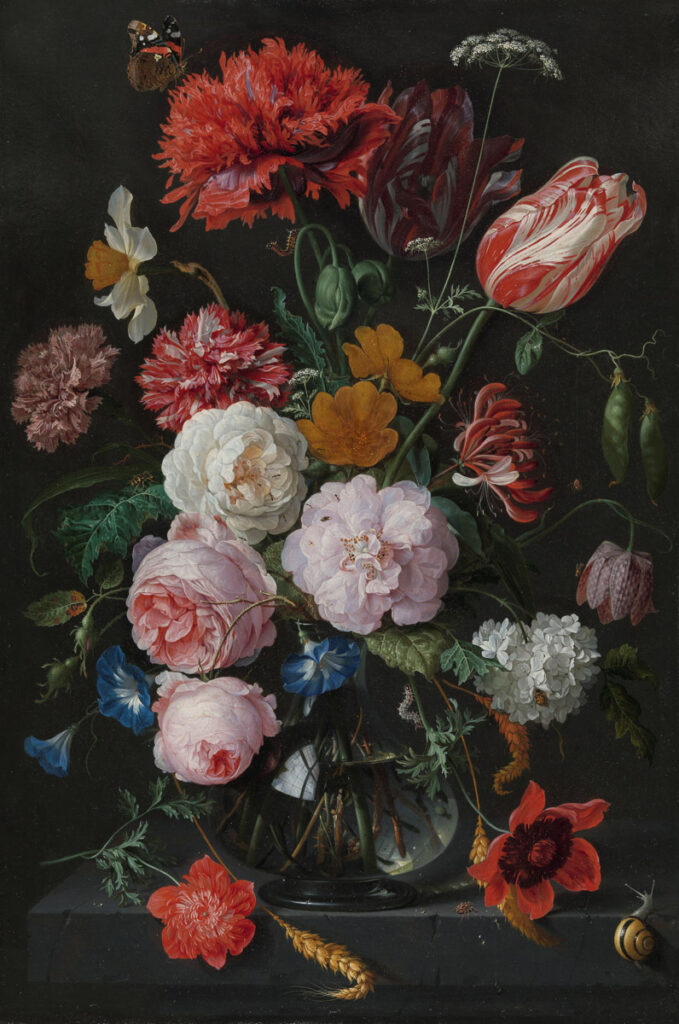 Jan Davidsz de Heem (1606-1684) was a master at painting floral still lifes and vanitas. The painting, ‘Stilleven met bloemen in een glazen vaas’ (‘Still Life With Flowers in a Glass Vase’), is characteristic of the genre and the period.

At the corner of a table is a vase filled with flowers. They are set off against a dark background and the flowers catch the light beautifully. The flowers spill out over the edges of the vase, filling the frame, really claiming the stage.

They behave like a diva, and the other elements in the painting are reduced to supporting cast, also the vase. And that’s all very well, because here the flowers are the star.

When you draw inspiration from Dutch flower still lifes for a product photo you want the wow-effect from the paintings. It’s tempting to show off just how gorgeous a flower arrangements this vase can accommodate.

But beware to make the flower arrangement in the product photo as show-stoppingly beautiful as in the paintings. You don’t want the flowers to steal the show. The vase should be the diva!

Beware to make the flower arrangement in the product photo as show-stoppingly beautiful as in the paintings. You don’t want the flowers to steal the show. The vase should be the diva! 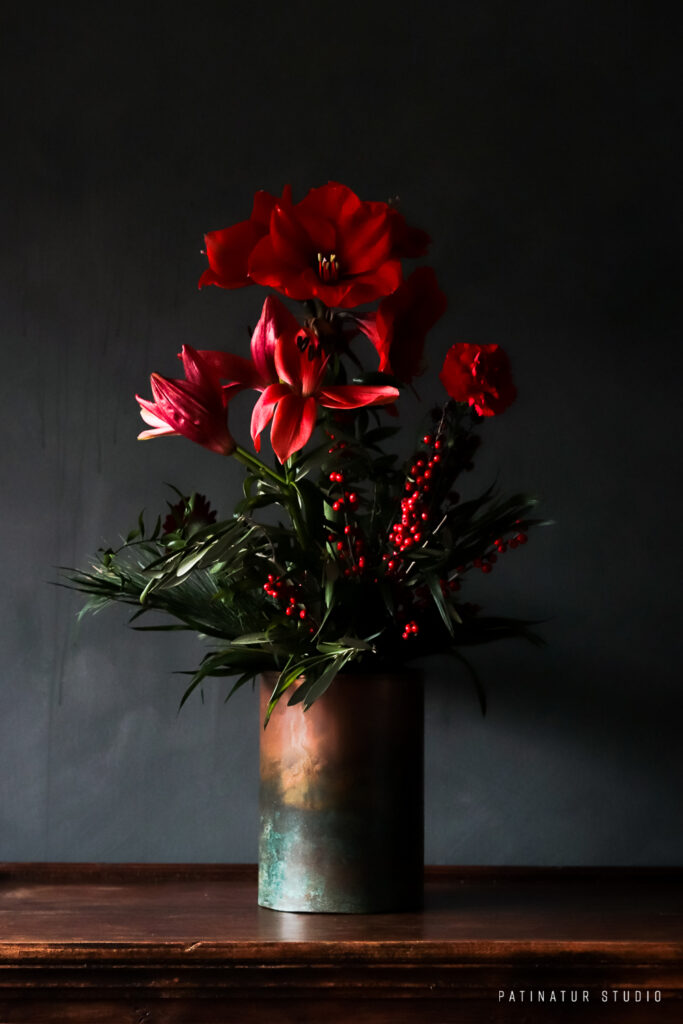 How I Do Product Photography of Vases

When I shoot product photos of vases I prefer to use only a few flowers, or even a single flower or branch. This is enough to emphasize that the object is a vase and to add beauty and atmosphere to the photo. But more importantly, it doesn’t steal the show from the vase. It lets the vase be the diva. 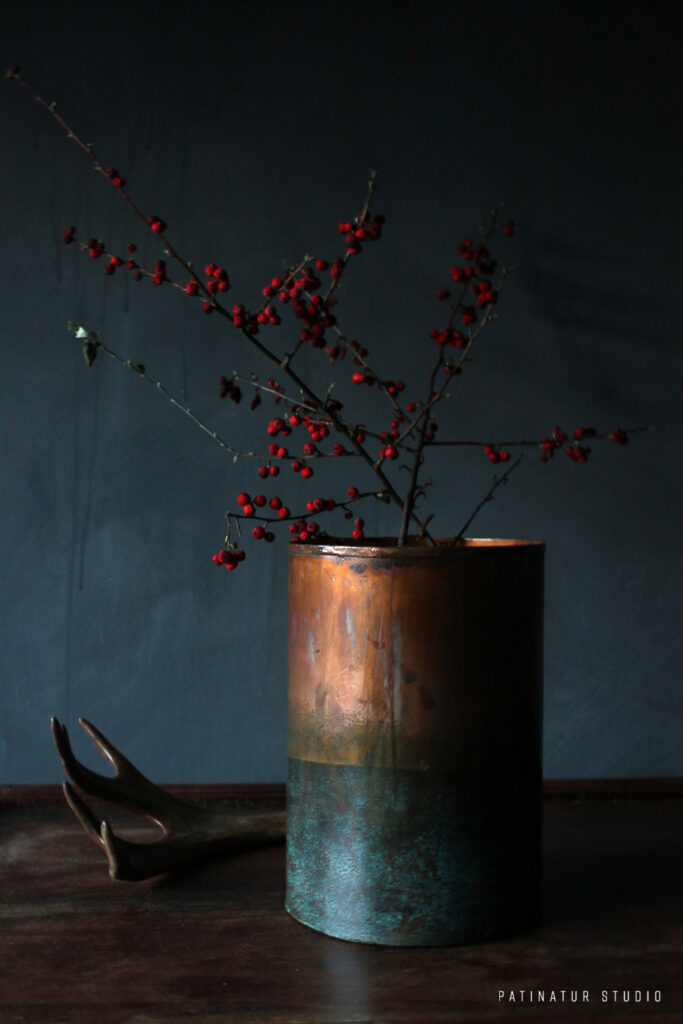 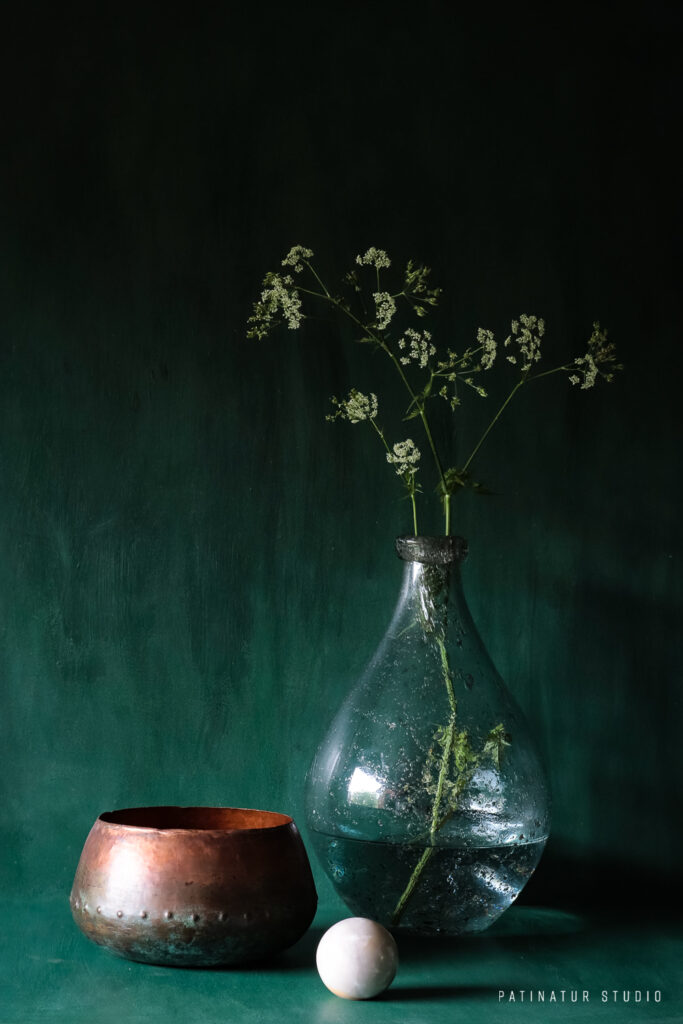 If I’m doing a whole series of images, not just one to show off one product, an option could be to also make an image with an elaborate flower arrangement with direct inspiration from the Dutch paintings. After all, vases are mainly bought by flower lovers. Such an image would work well as a lifestyle image on a product page in a web shop, or in a catalogue.

I’m ready to add a touch of Dutch Golden Age glamour and turn your vases into divas.

Turn my vases into divas

By continuing to use the site, you agree to the use of cookies. more information